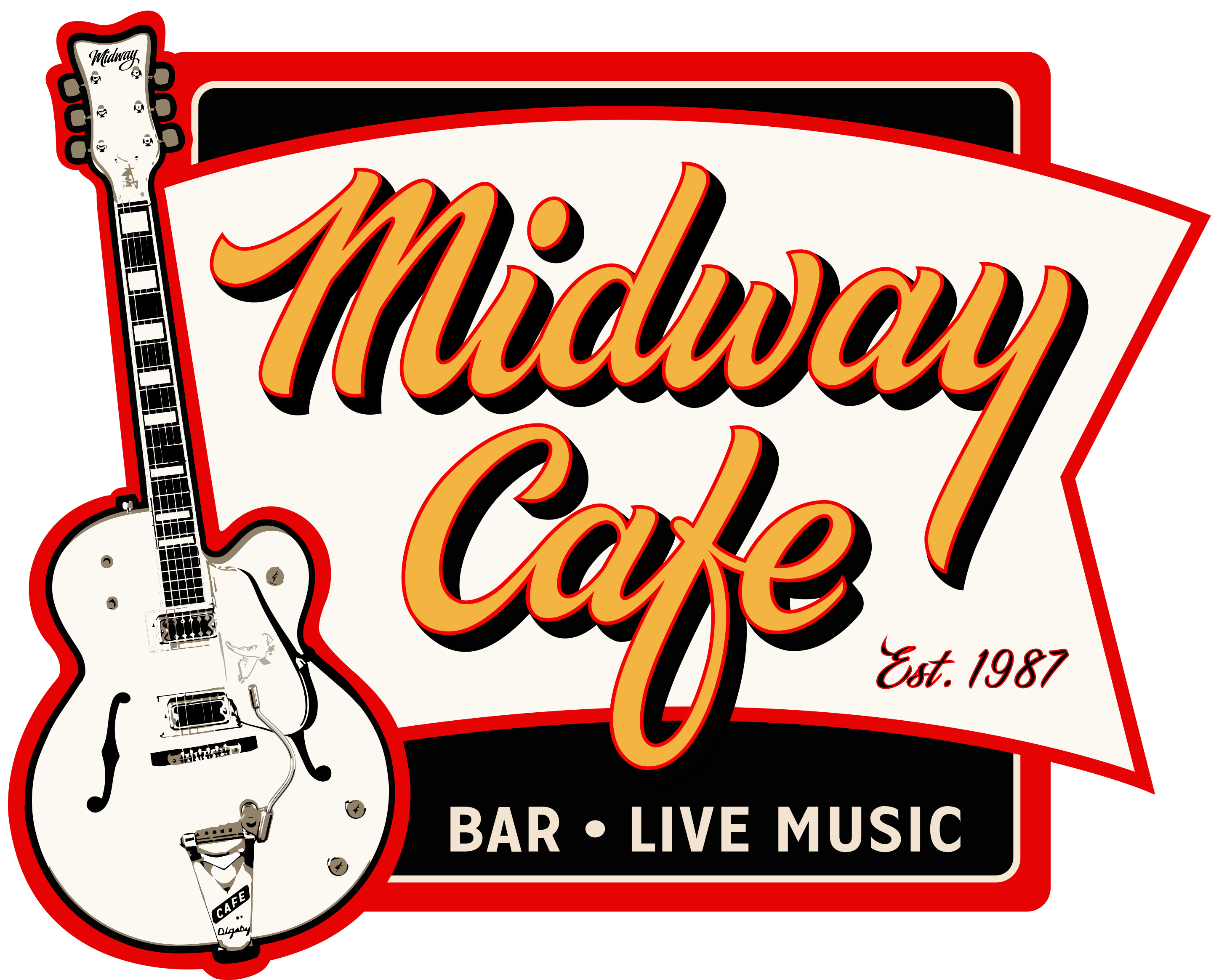 In Snazzy Memory of Joe Coughlin

Who was Joe Coughlin?

On Tuesday, February 26 2013, we learned that we lost our pal, former booking agent, forever prankster, sometimes bartender, always opinionated rock critic, Joe Coughlin.
We miss him, and we want to have a little corner of the interwebs dedicated to him. Do you have Couglin stories, photos or other things you'd like to share? Email Amanda and we'll post it here!
Did you know the first Midway music sampler was curated by Coughlin?

"He was a staple at the Midway, someone I could count on to help me break out of whatever funk I might be in when I walked in the door!
He introduced me to 3 rather unusual acts that played the Midway whenever the powers that be would bestow their graces on the patrons.
The first was the Electric Logs. I always had a great time when they played.
The other was Al Sheinfeld’s alter ego Roy Sludge (before Roy made the big time) doing his “Stump The Undertaker” gigs.
The last was Al’s alter-alter ego as “Alvis”. That was one of my favorite shows of all time! Joe was a true character of the Midway, and he will be sorely missed but NEVER forgotten!"
Timothy J Aube’
(AKA “The Governor”)

Caught in the Act Schmoey photos

THE HALOGENS (No label) - Gin And Nothing, 10-song CD
Review by Joe Coughlin
Boy, was I psyched to slam this one. The cover art sucks (a martini glass and an olive). The title is dumb. The song titles didn't look promising ("Hazy Streets," "Rainy Holidays," "Another Pointless Song"). I didn't even like the font they used. Plus, they're from Vermont, home of...well, nothing. And I put it on, and phrases like "shimmering" and "light, frothy pop" come to mind, and I generally don't like those kinda words crawling around in my head, and I'm up to track five, waiting and hoping for that one sappy, cloying moment of distraught dinkishness to come gurgling up outta the wash so I can pounce on the fucker like a rabid hyena and rip its poor-little-me heart out, and it's track eight now, and I'll be danged if this isn't some pretty goddamn good stuff. SHIT! This doesn't seem fair somehow. These guys can play AND they don't suck. Both of the groupies up there in Burlington must have their hands or whatever full. Granted, the production could have been better (lots better), but the songs ultimately don't suffer for it. Bigger bands have fared much worse from the same treatment, which I think says lots about the material here.
It ain't classic by any stretch, but it keeps you involved, which is more than I can say about almost everything. The playing's restrained but not timid (and even cuts loose a couple times), the arrangements are REAL nice, and the vocals don't I'm-So-Sweet you to death. There are moments not unlike Redd Kross's "Annie's Gone" (which should have been huge), if not quite as heavy. Otherwise, these chucklebutts didn't give me one legitimate thing to bitch about, and no one's more shocked than I. This would sound great on a long, sunny drive to, say...Vermont. Someone please kill me.
"...By the third tune, they’ve left “tremendous” in the dust. A bittersweet ballad here, a gospel-worthy thumper there, a sparkly pop jewel followed by an ass-whomping stampede of staccato guitars, heart-thumping bass, flailing rhythms, and laser-cut harmonies. As with so many of their other projects, this is nothing short of a history lesson. I’m overjoyed and exhausted at once. Everyone’s beaming. The band’s gotta be spent after all this. So what do they do? They come out and play a second set that actually dwarfs the first. On one hand, I’m nothing but grateful. On the other, they raise the bar to such absurd degrees, I know that little (if anything) else I see this year will measure up. Not one second of this has been mailed in. To create a vibe this uplifting is hard work. That’s the reason I still even bother, and all you fractious, sub-sub-sub-genre wannabe radio stars, take note: If your crowd doesn’t leave feeling better than when they came in, really, what the fuck’s the point?"
— Joe Coughlin, reviewing a performance by The Spampinato Brothers June 12, 2012 Nickelback: "Double Single" mash-up
Sorry, but some bands (and their fans) are just asking for it. I forget where I found this, so can't give proper credit, but someone ingeniously synched two Nickelback tracks onto separate channels (I hope you're able to hear this in actual stereo), revealing that they're essentially the same song. Just knowing that such mischievous li'l devils still walk among us to take the shysters down a peg or two makes it worth getting up every day. And God bless the blurb-writer too. - from Joe's old blog